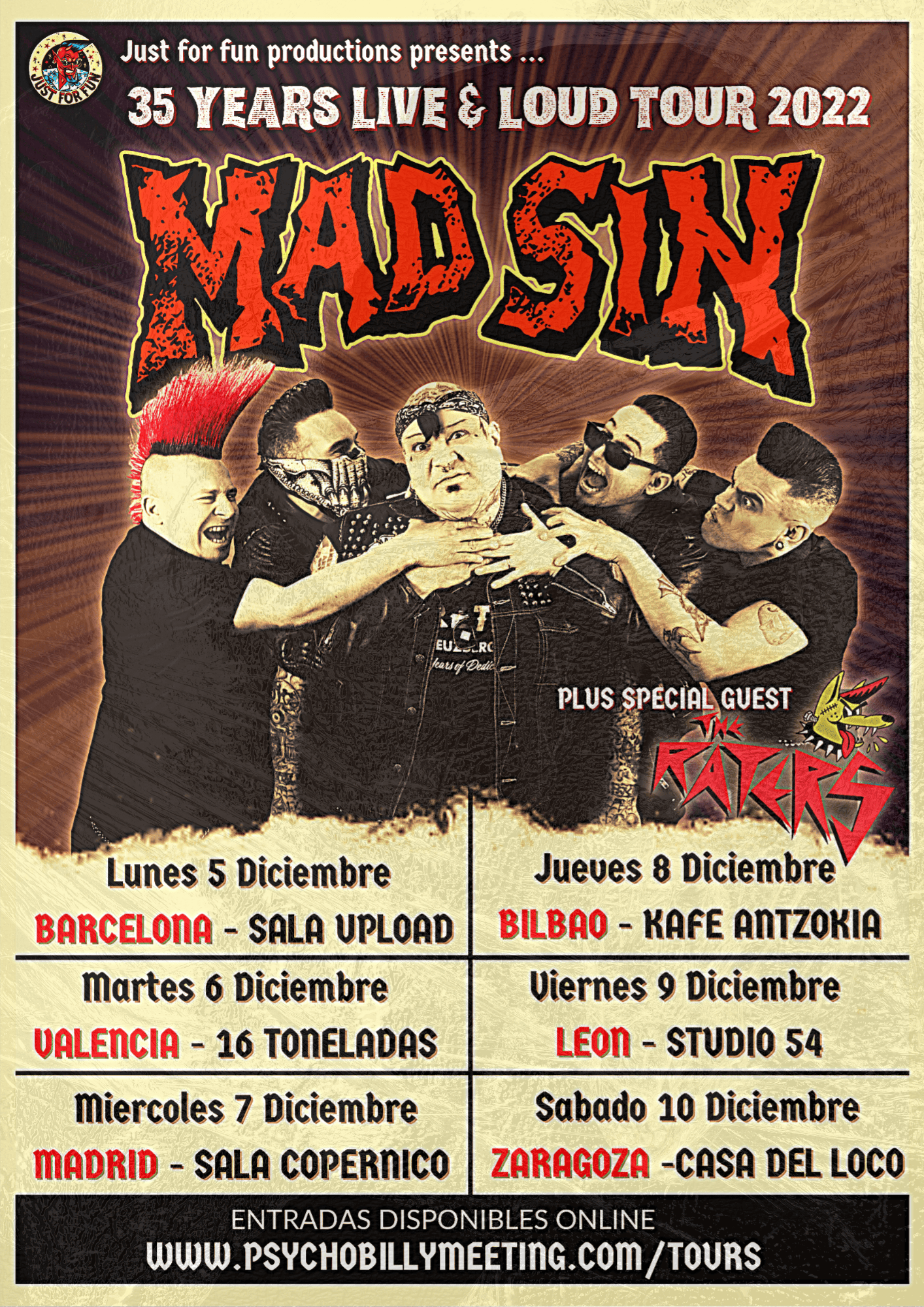 Koefte and the fellas don´t want to waste the chance to say good bye this year without taking the road for the 35th Anniversary Tour .

If you never have seen them, it’s the time ! They are explosive, funny , a musical beasts , rock monsters and a bomb on the stage ! The ones who already saw them, know it very well ! ! ! Probably they will appear on your city or quite near, so you can’t miss them ! Dates will be on the holiday week in December.

But ,there is something more, the support band will be  the  great Psychobilly band , led by an amazing front girl which are raising big steps on the scene !  They are from Palma de Mallorca and will be presenting  his debut album …..THE RATERS !!! 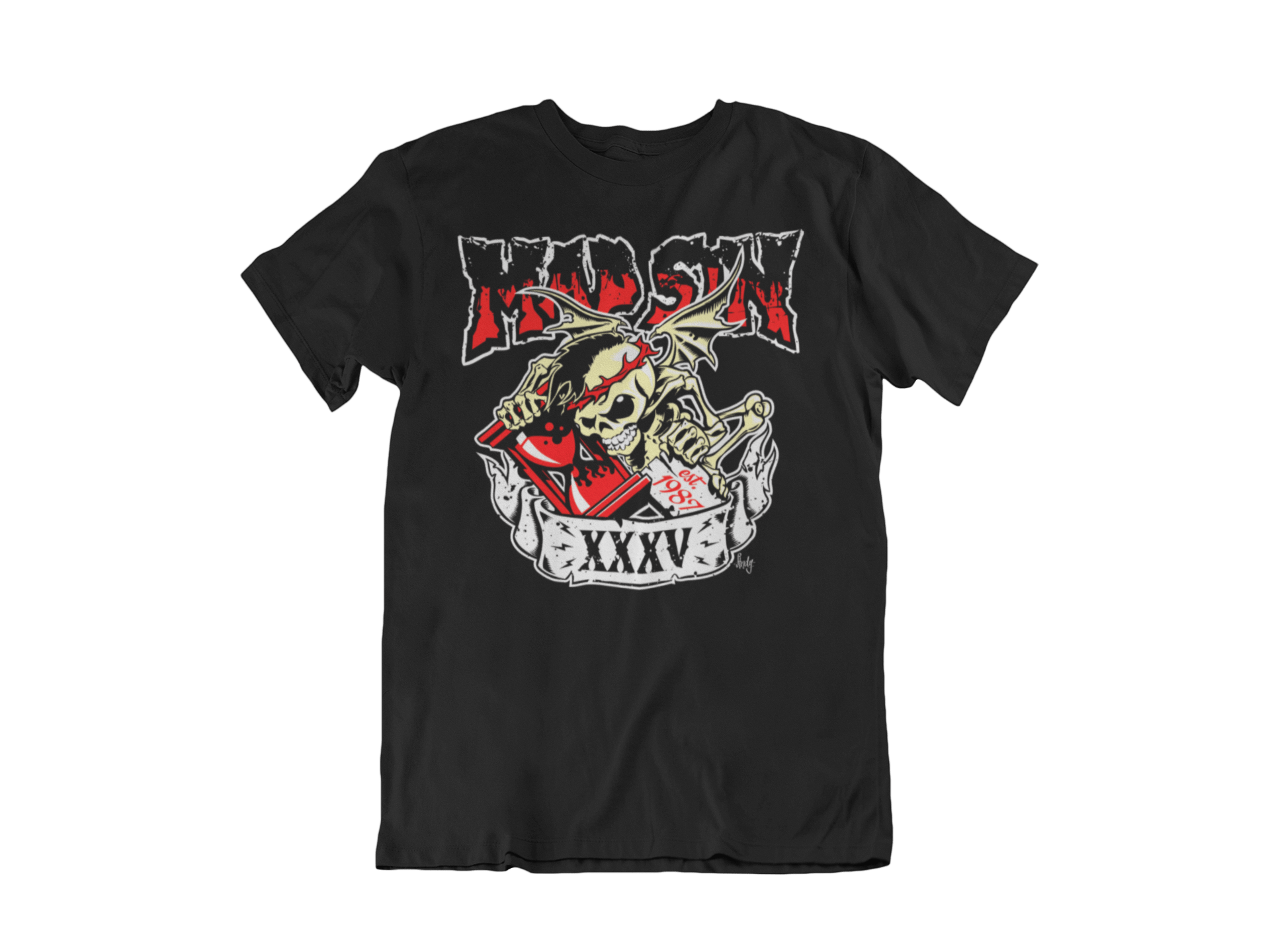 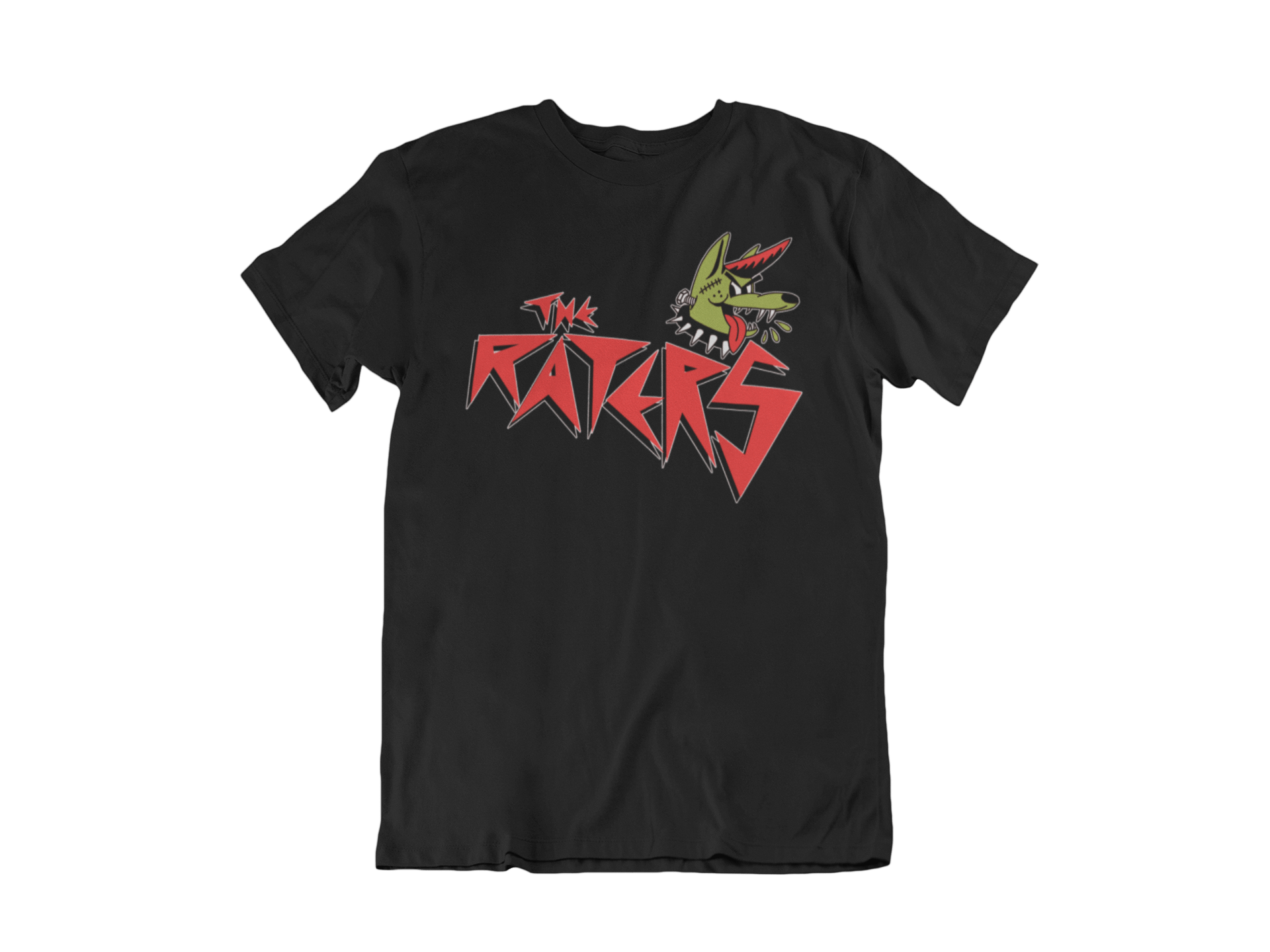