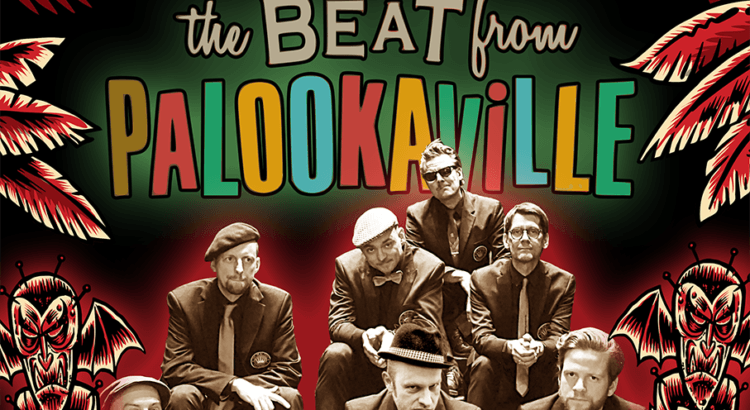 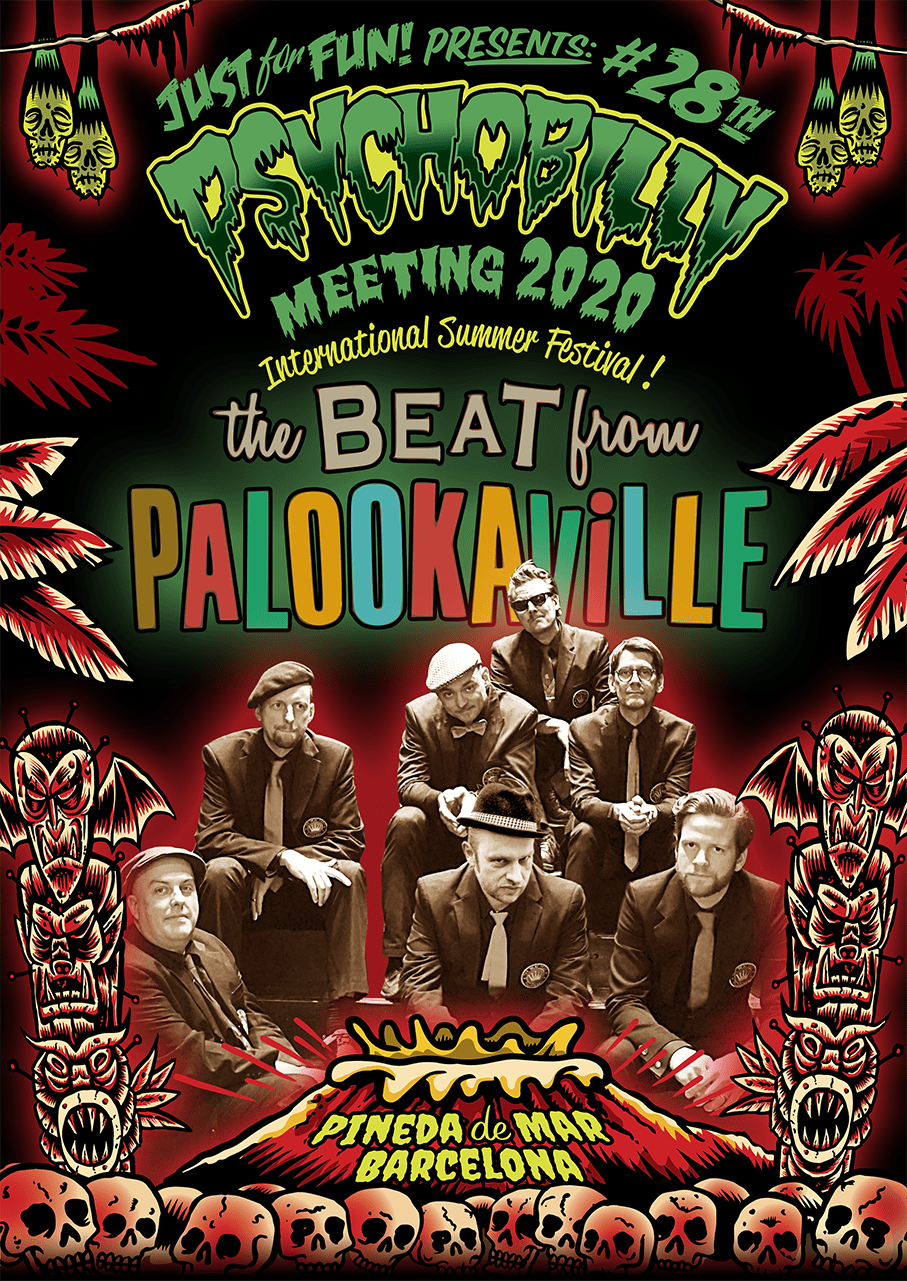 We love to see you having fun and this is a band to make you dance like mad these Swedish guys mix 2 styles which will make you move your feet from the beginning to the end because they combine the catchy Rhythm & Blues with the hipnotic Ska !!!
They are from Stockolm, and they started with the latest ska wave in Sweden at the end of the 90´s but was not untill 2011 when they released the first album !Número Uno” with the cooperation of Mike Sanchez, a mix of their own tunes as well as covers as “Seven Nation Army”, which has become a hit at their gigs !
Second album comes with the spanish label “Sleazy Records”, which also released two EPS, “Wanna Holler” and “It’s your voodoo workin´” and in 2016, the second LP Named “Come get Ur´Lovin” was released
Bo is the singer and founder of the cuban ska, a true leader and frontman on the stage. He started with pure ska rhythms and with time got into the Primitive Rock and Roll with the R&B and created a fussion with both styles,
If you already know them, you will know what we are talking about, if you haven’t heard about them, then this is an unique chance to see for yourself on the Psychobilly Meeting big stage! A very original band of 7 members, that will make you jump from the first three chords, !!!
Sss-ka, ss-ka !!! And Rythm and Blues !!!!!
They are the Number 1, they are THE BEAT FROM PALOOKAVILLE !!!!