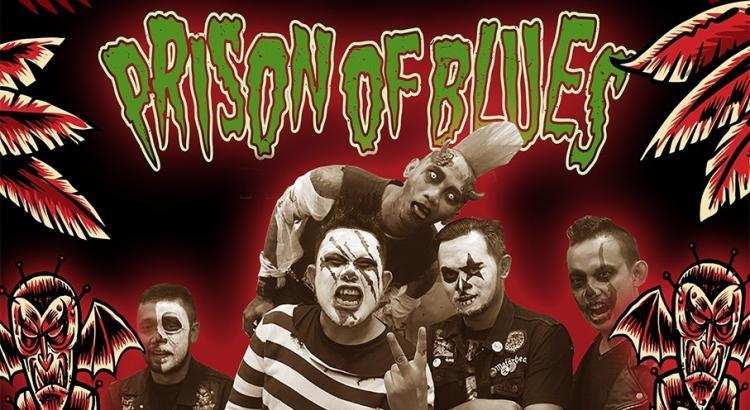 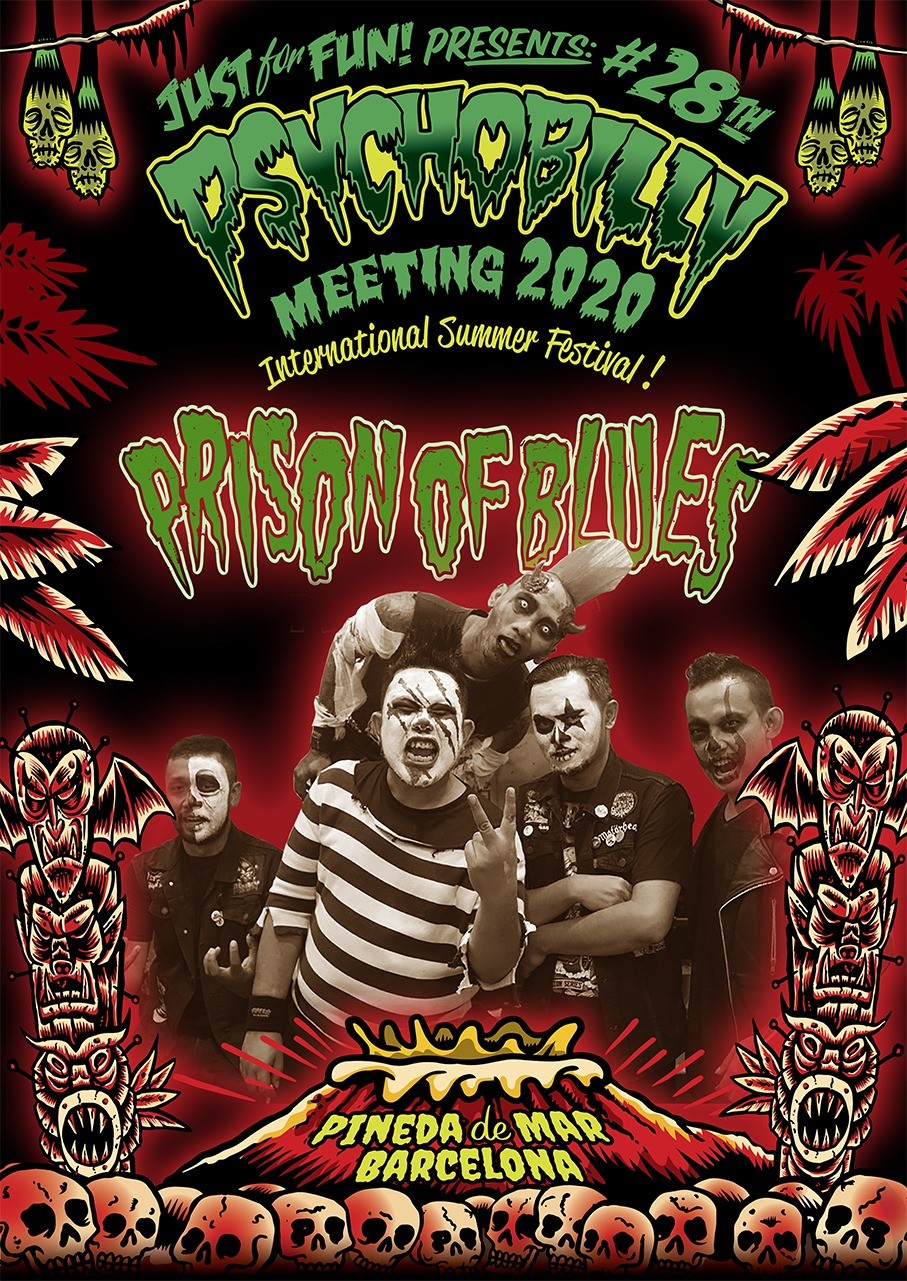 We had them 3 years ago and they surprised us with a powerful live performance ! These guys take music very seriously, a characteristic that is often seen in Asian culture, and the result of their hard work is like an erupting volcano. They will travel 22,000 km to get to Pineda. all the way from Java, Indonesia

Formed in 2007 when Bowo, Ndaru, Baskoro and Antok met up to start a punk band. In 2009 they left the electric bass to incorporate the double bass and begin to approach Psychobilly, with influences from groups such as Mad Sin, Rezurex, Nekromantix. That same year, they released their first single called “Who killed Your Friend?”and later the a second one, “Jealousy”, being part of two compilations released in Indonesia in 2011, “Sound Of Tobacco 2” and “Billy 13”.
After persistent work between rehearsals and concerts they released their first album “Trick Or Threat” at Halloween 2012. In 2016 they were invited by the Bedlam Breakout festival to the United Kingdom and were well received by the public for their stage set

Their second album “Graveyard Party” with only 100 copies, is a special edition that coincided with their debut in Europe, being published only in the United Kingdom. Its version in Indonesia will be completed with two more tracks with a total of 12 songs, two of which with the participation of guest artists such as Titch from Klingonz and Daniel DeLeon from Rezurex.

In 2019 the band decided take a break from live shows to focus on their new album that will be released this year! No doubt it will be a bomb!
Get ready for an explosive live show !
From Southeast Asia we introduce you to “PRISON OF BLUES” !!