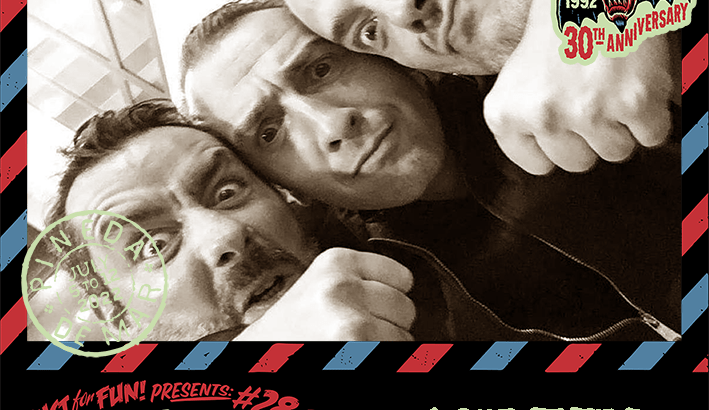 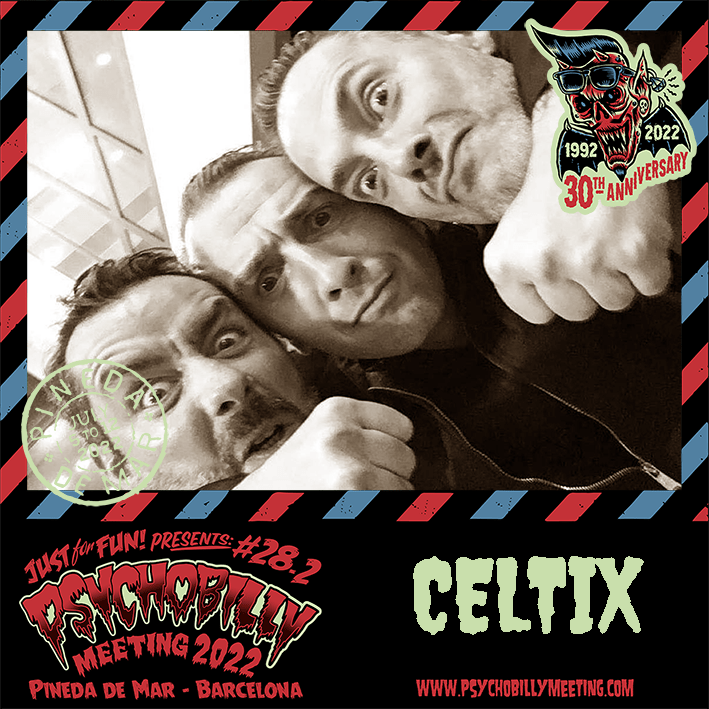 Many times we talk about the 80´s Psychobilly Old School as The True reference of the music, but we can´t forget that in the 90s a new wave of Psychobilly started appearing.
A number of bands that began to separate from their roots and adapt other influences to their music, called it punk, ska or even metal. A new wave on the Psychobilly music, who doesn´t remember bands as The Godless Wicked Creeps or Nekromantix with faster guitar riffs and full speed slapping bass.

One of these bands is a trio from a small city in France, which has recently been reborn from its ashes. About 23 years ago, when they started, they were teenagers, they got notoriety and things were going very well, so their dissolution was very disappointing for them. However, they always were willing to return.
The reissue of the album last 2019, “So nice to be Wicked” was first released in 1997, under the label Crazy Love, which had released their original album, had planted a seed, seeds grow to saplings and saplings to trees. They have decided to pick up the instruments, record again and a future EP is on the way!

What a better choice to come back than do it at the Psychobilly Meeting! With the same spirit of the 90´s to the rhythm of Celtix Beat! CELTIX are back !!!